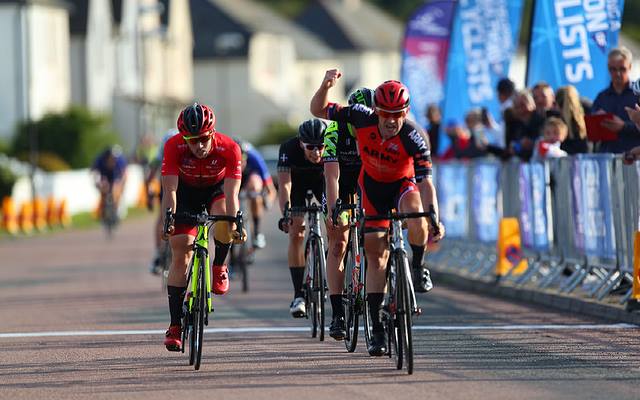 How we help you achieve your goals by Mark Robertson - Scottish National Road Race Champion!

I first approached Physiohaüs as I believed they were the best at what they do, not only in the north east, but across the country they are at the forefront of physio, bike fits and know what it takes to look after athletes. Talking to John and in turn having the support was a huge motivation, quite frankly I wasn't hopeful, but I was humbled that they were willing to help me out.

To have support from John, Alan & Tracy has been amazing, but through the whole of 2018 I have fought my battles with lingering injuries and the mental drama that comes with it.

I began working with the team in March, which coincidentally was at the precise moment my body had started fighting against me. Unable to train due to underlying health issues from over stressing my body, I was in a slightly down state. Adding fuel to the fire I had developed chronic back pain around my pelvis which meant I was in constant discomfort, and at times in agony all through the day. So, having a real issue to focus my attention on while my body recovered was something that couldn't have come at a better time.

I always feel that if you respect a person you will take on all of their advice and guidance. With John and Alan, I was back to normal state within a few sessions, alongside hard work at home. To get back on the bike was the first part of the journey, but it was clear that my back issue was going to be a long battle to fight if I wanted to really conquer it. Without being over dramatic I can say that if it wasn't for the work I carried out with Physiohaüs then I wouldn't have managed to get back to the level of training and racing so soon. By May I was capable of riding 4 hours and not climb off the bike in a rigid stick like motion. That was proven when I won the Scottish National Circuit Race Championships in a solo move. In day-to-day life I was getting out of bed in the morning and not having to stretch myself out just to find some comfort. It came good, but only with having the right people who are great at what they do, at the right time.

Aside from physical treatment, I have felt the emotional therapy from chatting with everyone a huge benefit. Quite often it's the mental battle that breaks you before anything physical gives in. Always willing to be honest with people it has been enlightening to speak openly about what's going on in training and life, whether it's good or bad. Every session is a different story and it's been very insightful to see how my mental demeanour changes month-to-month when updating everyone when I'm in for treatment. That alone is priceless, but again it's the people and their personality that makes it possible.

On the bike I wasn't quite able to achieve the very top level I had set out to do, missing out on racing the Premier calendar races and not quite having the legs at the British National Road Race Championships, but the steady rebuilding process from March was never going to be easy as the racing is in full flow so it's difficult to get stronger and race at the same time. Having also won the Scottish National Road Race Championships in 2017 it was always my dream to defend that title in August 2018, and with all the pieces of the puzzle somehow fitting themselves into place I began July with a determined attitude of at least going into the race with best possible preparation, even if it wasn't what I thought was perfect. 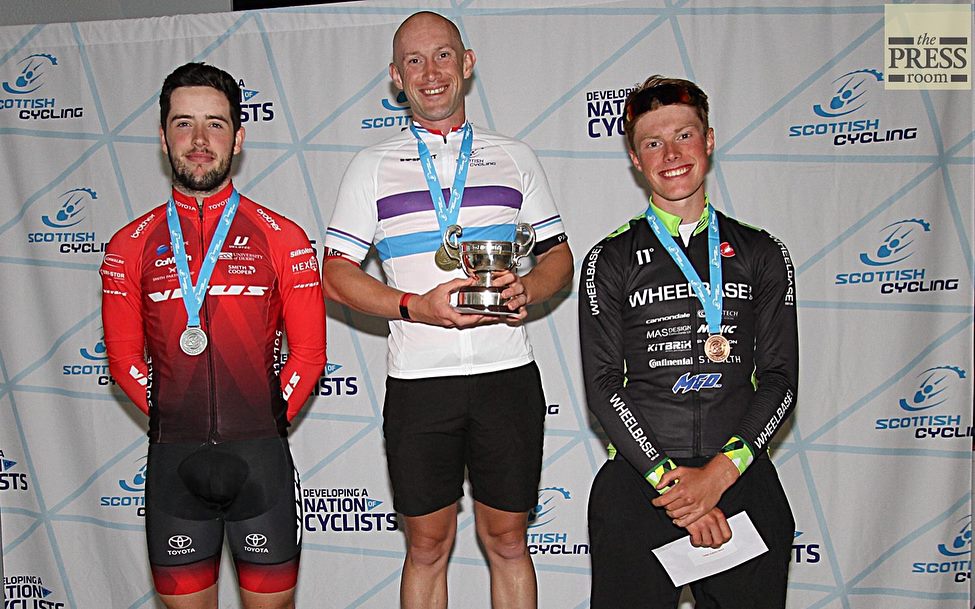 It's amazing how much 6 weeks of committed & consistent training can do. I worked hard at looking after my body, taking in as much information from John & Alan as possible; if I could do something better there was no excuse why not to do it. Training was hard, but progressing well, I didn't have time to slowly build up so trusted that I would get the balance of intensity right. All that matters in sport is confidence, if you do all the training to the best of your ability, then a confident demeanour can carry you the rest. Going into defending that title I knew I was in good shape, better than expected, I had overcome so much from where I was in March; struggling to get out of bed pain free really does make you wonder what is truly worth it.

I was successful in defending my Scottish Road Race title but having constant support throughout all of the hard times is what makes it possible. I doubt I'd even be riding my bike if it wasn't for Physiohaüs, taking me on at my very worst was great and the journey along the has opened my eyes to just how much things can change when you surround yourself with great people.

John, Alan & Tracy have listened to my whining & depressive moaning as well as my uplifted & confident attitude, without them I wouldn't be looking forward to the challenges to come. 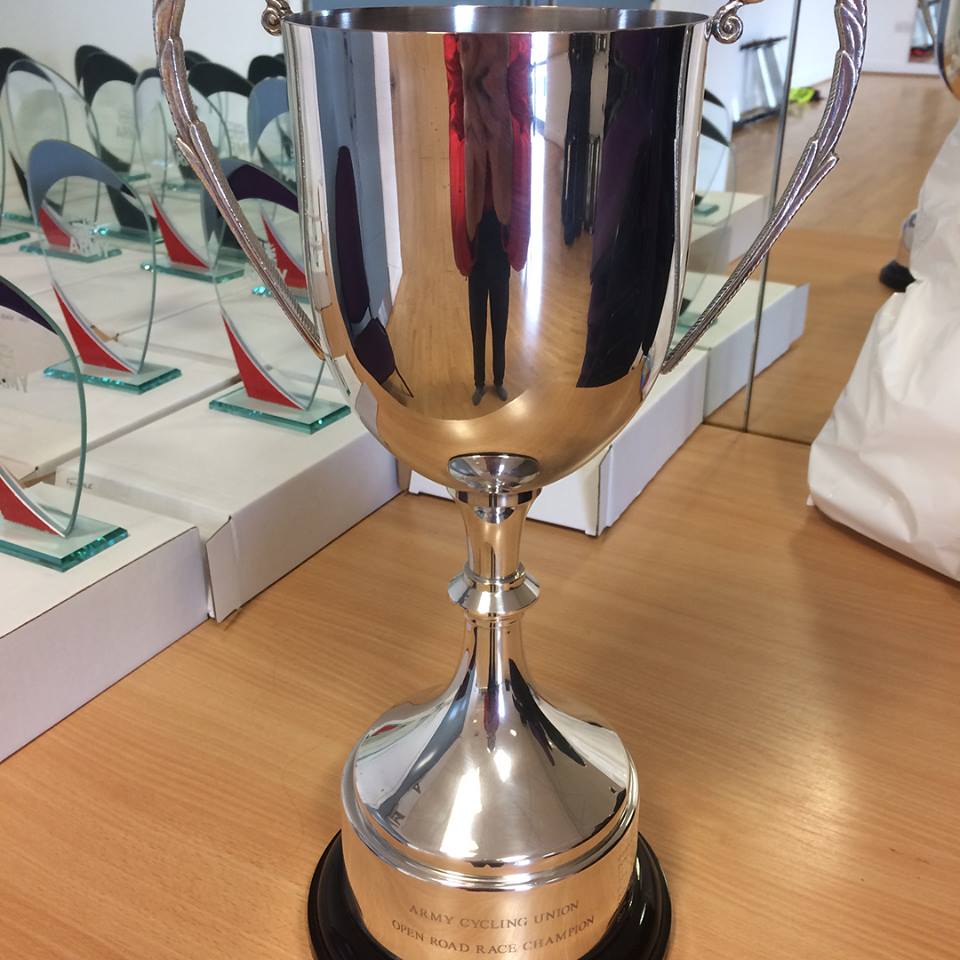